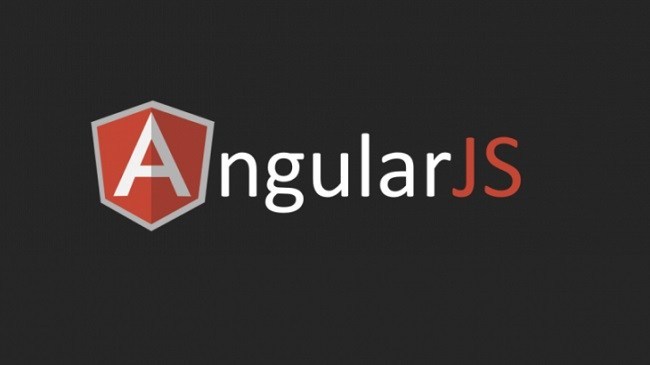 Hi, everybody! Nowadays many people are interested in the IT field, especially different frameworks.

It doesn’t matter who you are, the professional programmer, coder, businessman or beginner.

AngularJS is a JavaScript open-source framework. It is widely used by front-end developers to produce user interfaces worldwide.

AngularJS offers a wide range of functionalities, features, and benefits.

But the main idea of Angular is combining well-known elements, patterns and development practices in one framework that is simple to use and encourages following the best practices of web development.

With the help of AngularJS, you can build single-page apps (SPA) or one-page applications.

AngularJS was developed in 2009 with the help of Misko Hevery (a developer at Google) and his friend Adam Abrons.

It was considered only a side project in addition to their main work.

That project was an end-to-end web development tool that would have offered an online JSON storage service and also a client-side library to build web applications depending on it.

In order to publish their tool, they took the GetAngular.com hostname.

Let me introduce all versions of Angular:

The release of the next version was on November 1, 2017. In Angular 5 were made some bigger changes compared with Angular 4. In this version, there is a Build Optimizer created with the Angular CLI. It gives you an opportunity to apply build optimizer by default. Apart from this, there is an Angular Universal State Transfer also given that supports API and DOM.

The features of the new version are:

Now you know all the main versions of Angular. I hope my post was very interesting and useful for you. All the best! Bye!