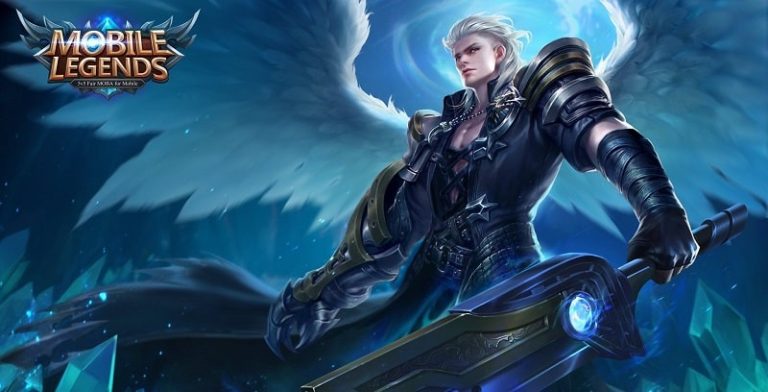 Mobile Legends: Bang Bang, developed by Moonton, is among the top 10 best sellers in 53 countries.

There are almost 200 countries in the world but only 11 countries have a population over 100 million. Understand how popular the game is?

Mobile Legends is a 5v5 MOBA mobile game which means it is a heavy game. It is a quick game too, which takes only 10 mins finish a game.

Generally, the combination of heaviness and quickness would make it hard to play the game on phone because only high-end phones are good enough to power up the game.

And controlling a game with fingers is not as effective as with keyboard and mouse.

LDPlayer can help you fix that by enabling you to play the game on PC with optimized keyboard and mouse.

LDPlayer is a free Android emulator simulating Android OS, a cutting-edge technique which builds a bridge between Android and Windows.

By getting it installed in your PC, you can play Android games on PC as you do with your phone. LDPlayer was released in 2016.

Since then it has been updated regularly to improve its stability and adaptability. Its Facebook page is quite active too, keeping a frequent interaction with its users. 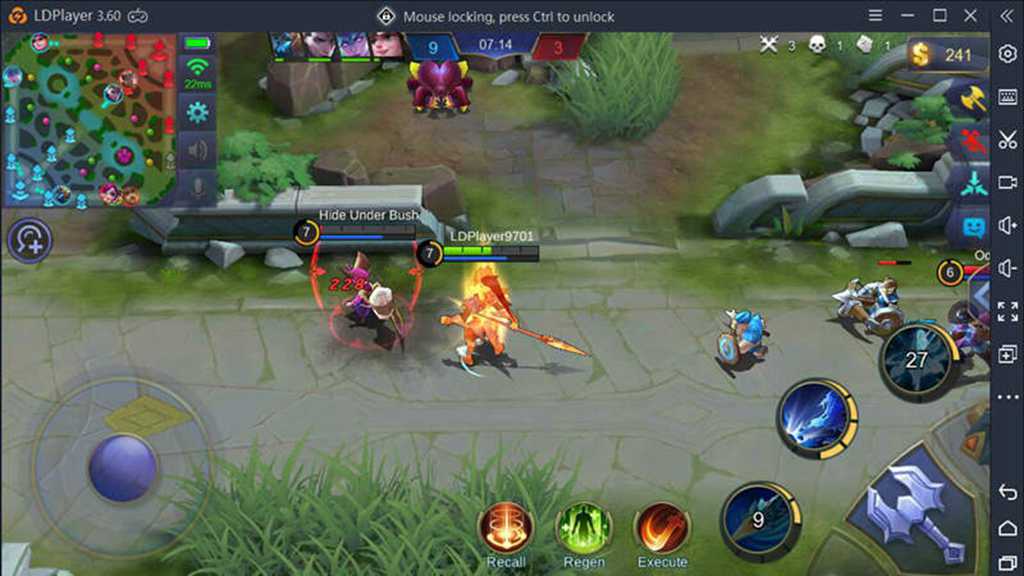 LDPlayer is definitely not the only emulator that enables you to play Mobile Legends on PC. As a matter of fact, there are dozens of emulators in the market waiting for you.

RELATED  20 Best PSP Games That All Gamers Love To Play!

You could be dazzled by the fancy advertisement of them and still find it hard to choose the best one for Mobile Legendss.

That is the situation we would not want you to go through. LDPlayer is recommended for Mobile Legends after many factors are taken into account.

1. LDPlayer has optimized the keyboard and mouse control for Mobile Legends

As we all know, League of Legendss (short for LOL) is another popular MOBA mobile game. The popularity of LOL is no less than that of Mobile Legendss.

There are lots of similarities between the two games. Gamers fond of LOL also like Mobile Legendss.

Therefore, LDPlayer provides LOL models for Mobile Legendss, allowing gamers to play Mobile Legendss in a way that is similar to playing League of Legendss.

Meanwhile, if you prefer the WASD mode, you can always stick with this classic mode.

2. LDPlayer enables you to play Mobile Legends with high FPS

High graphic is one of the major features of Mobile Legends. LDPlayer, taking advantage of the hardware of computers, is able to show you the uncompromised graphics.

If you find that the graphic is a little low, you can always adjust the setting to get it improved.

Navigate to the setting and make sure you allocate 4 cores to CPU and 3072 M for RAM.

Many emulators in the market come with a price. AMIDuOS, for example, provides 30 days trial.

After that you have to pay for its service. Some emulators provide charged version and free version such as Bluestacks.

However, LDPlayer remains free all the time. Its designers do whatever they can to improve the emulator to serve the gamers better.

4. LDPlayer provides a series of tools to maximize the pleasure of gaming

Multiplayer enables you to play more than one game at a time. You don’t have to waste your time in waiting for matching.

Operation recorder allows you to review all the operation you conduct during gaming, which is helpful when you want to improve your gaming skills.

Video recorder enables you to share your happy moment with your friends.

All in all, playing Mobile Legends on PC with LDPlayer would be a wise choice. You can get the best support of Mobile Legends from LDPlayer. Seeing is believing.

It is strongly recommended you to download LDPlayer and play Mobile Legends on PC to check it out.

If you are not satisfied with the gaming, you can always remove it or contact the LDPlayer support team to give them suggestions for improvement.