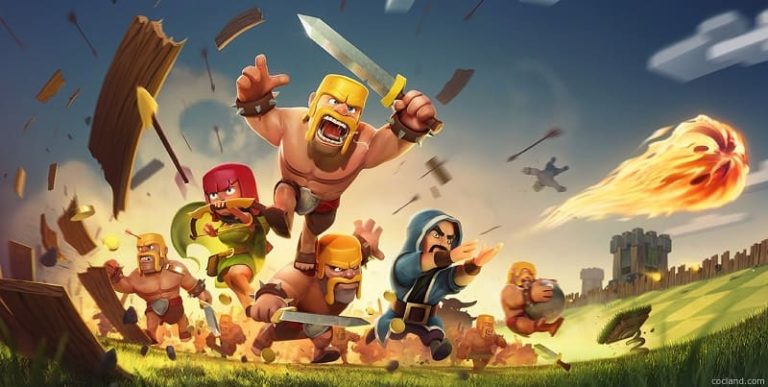 Corruption of champion’s games is a popular and addictive game where you play in an open world defending a village.

The Game comprises of both action and adventure where you travel around from one city to another fighting demons.

After playing this awesome game, you might have got yourself in a spot where you are looking for games like Corruption of Champions.

To keep you from continuously searching around, here is a list of top 25 games like Corruption of Champions:

Carnal souls is an adult game that includes adventure that helps it rank among the top 25 games like Corruption of Champions. 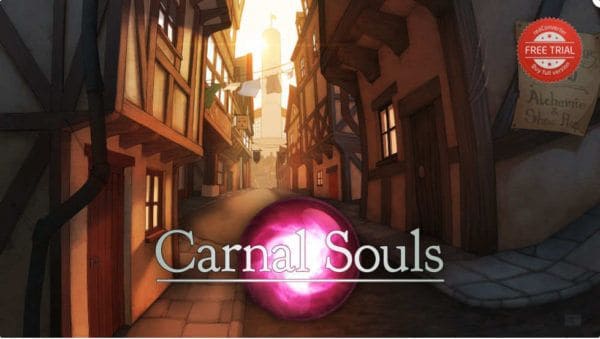 The gameplay is free and does not require you to pay any dime before you can navigate through this awesome game.

While playing the game carnal souls, you can change yourself to your desired character.

Although some transformation outcome might be sexy while some are not.

However, you might get some benefits through a transformation like gaining of claws, big tits, and wings.

It is the main reason why the Carnal Souls game is one of the best adventure game out there because nobody will ever want to miss the opportunity of playing a game where you can transform and upgrade your body.

The Kingdom of Loathing is multiplayer, which comprises of 40 adventures.

You can even drink alcohol and consume food during the gameplay as well as crafting item that can be used to fight monsters.

The more you play, the more you earn rewards that can be used in upgrading your weapons, skills, and items.

The flexible survival is an open-world game where you get to choose professionally animated animal characters throughout the gameplay.

It was first to introduce in 2008 as a single-player game where you get the opportunity of exploring the fantasy world.

There are different types of creatures and quests to play through.

You might experience a problem during the game quest of visiting some cities as you can be infected through sexual contact.

The name of the game explains all that you need to know about the gameplay. 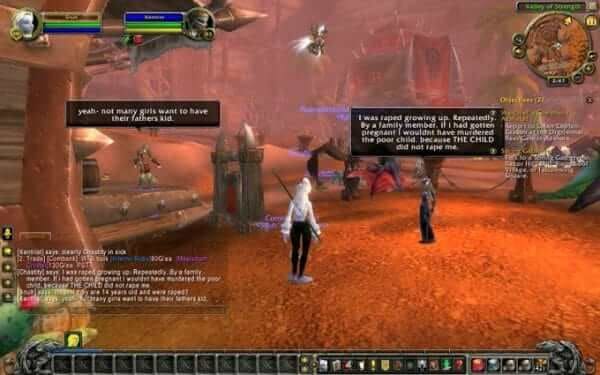 The game story goes on as a poor whore who has to survive throughout her entire life.

The game is designed with light data that allows you to download it on pc easily.

The game is an Action-adventure game that will alter your sexual emotions as you play through the quest and story mode.

One of the similar game like Corruption of Champions is the free cities. 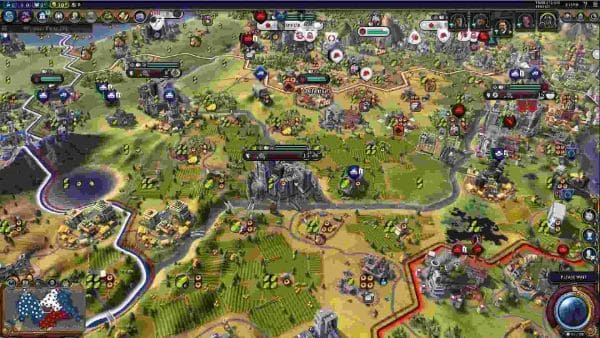 The game can be run directly from your browsers like Google Chrome and Firefox without the need of going through unnecessary installation.

Although, you need a stable internet connection when running the game in your browser.

The game is full of action and adventure that will keep you addicted for an extended period.

You can also train yourself and trade products to broaden your experience.

Anchor head is a horror game created in 1998 that comprises of a story where you play as an unarmed woman who has lost her husband known as Michael.

RELATED  20 Best Skyrim Graphics Mods, You should install right away

The gameplay is designed to be played on a maximum of 4 days.

The cyberpunk adventure game focuses on Action-Adventure as well as sex part with serious looks when playing with the characters. 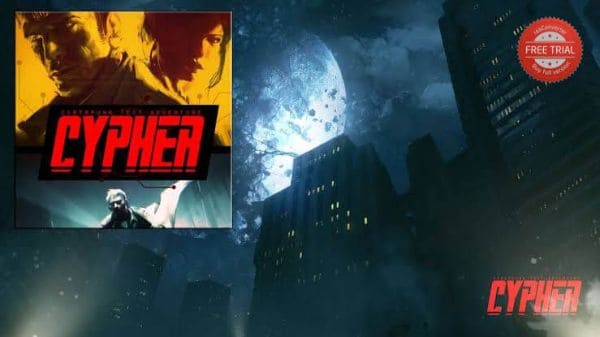 The graphics of game scenes is something to talk about, as it will freshen the atmosphere of the gamers during gameplay.

The gameplay information is based on text and sound instead of voice like other games, but it is still one of the best.

The fall of Eden comes with animated supernatural graphics that will set your mind ablaze. 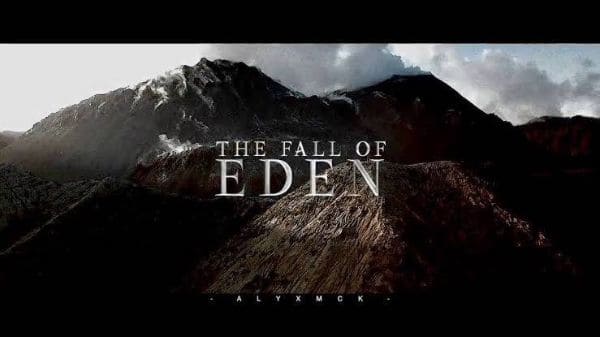 The gameplay also resembles that of the Corruption of Champions because your adventure begins from your house and neighborhood.

Your task during the game place is to eliminate the monsters that are affecting the human race.

You can even investigate some murder cases to capture the villain monsters.

My very own lith

My very own lith game comprises of a cat boy or girl known as lith that is easily embarrassed. 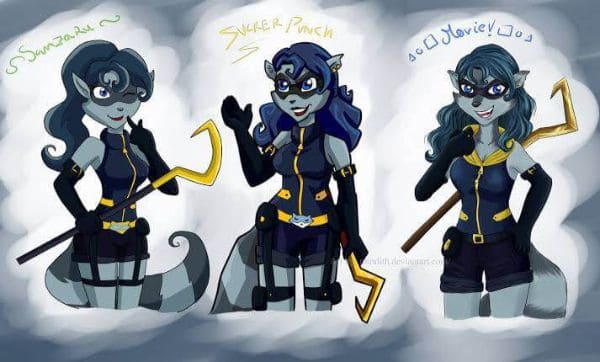 However, as the game character, you can befriend, dominate, or seduce lith in the game.

As the gameplay goes on and you got closer with lith, you will learn his/her internal heart desires and conflicts helping him/her find a solution.

The ability to move around inside the game while interacting with people makes it worthy of being one among the top 25 games like Corruption of Champions.

Gift of phallus 2: The key to eternity

The Gift of phallus 2 is exactly like the Corruption of Champions because the gaming experience is the same. 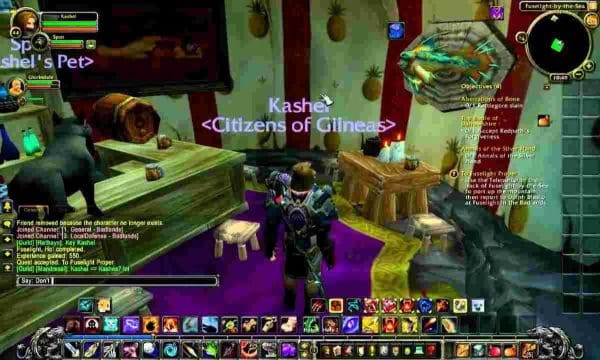 The game gives you an everlasting Action-Adventure gaming experience that will bring you back to the medieval universe.

When playing the game, you are required to work through the quests as Princess Dalia.

The Game contains sexual scenes as you play as the god of sex phallus through a series of episodes.

As you play, you have the opportunity of having fun, playing with the nude girls.

The game was developed in 2009, which is titled Echo Bazaar initially.

The fallen London game story is fantastic with unique ideas and sound that makes it worth including in the list of games like Corruption of Champions.

The gameplay consists of you living a city going through regular life activities.

The game gives you an option of tracking your stats based on the amount of quest you might have completed.

The Alto’s Adventure is a 2015 game that is all about snowboarding.

The snowboarding player can be controlled by tapping on the screen, which can lead to awesome tricks like backflips and jumps.

The more you play, the more you will be able to improve your high score and earn rewards to upgrade your kits.

As the name sounds, the adventure is something that you cannot only imagine without playing it.

The tricks and combo to perform during the gameplay will keep you addicted to this game.

You even have the option of synchronizing your player stats and progress right on to your device, whether ios or Android from the cloud.

The game developed and produced by indie Development Company in Toronto.

However, the games were not available on mobile, until it was recently ported to Android and ios.

The game comprises of a story concerning both human and demons, which is fun.

The gameplay started where you are transported to another dimension, and your twin cousin was the only one you know.

However, she still exists in the dimension world, but she is not your cousin anymore.

In the Lula 3d game, you will have to play as Lula to release your kidnapped stars.

The gameplay is addictive as you have to go around the open-world gathering information that will help you accomplish your quest.

You aim to get your co-stars back so that you can shoot the next movie.

As you play the game further, you will have the option of solving different varieties of puzzles that will allow you to find the culprit.

Lust for darkness is a new adventure game that has that fantastic horror seems.

You will have to play as Jonathan Moon who is looking for his missing wife.

Until he realises that the Yelverstones mansion contains secrets that are related to the occult group.

In the game of list of darkness, you will experience a lot of the actions adventure feeling while Jonathan is searching for his wife.

You do not have to keep fighting because the more you play, the more you have the opportunity of solving many mystery puzzles.

The game was introduced in 2018, and lots of updates are still coming forward for it as well as mods to broaden the gameplay.

Get back that old feeling of the Corruption of Champions game when you play the leisure suit, Larry.

The set contains an adult theme, but that is not all as it is a comedy adventure game with classic episodes.

The company Sierra introduced it in 2018.

The gameplay is fantastic as you play as Larry who likes his dream girl.

As you play the story, more riddles are unlocked.

The omega labyrinth life is the story of a student that fights the monster in the school of Belles Fleur academy together with friends.

The primary purpose of fighting the monsters is to save their school maze.

The action-animated storyline is something to talk about because you get to experience advance gameplay.

It contains little horror scenes where you play as Victor Holloway, a member of Ecstasy cult.

Your task throughout the gameplay is to get to Lusst’ghaa known as the last of pain and pleasure.

The game is the same as the list for darkness as this is the continuation.

The game was first introduced in 2019.

The game was developed big the largest company of the Playboy enterprises acting as one the favorite magazine in 2005.

However, as a magazine company, they decide to enter the business of video games.

The Lula “the sexy empire” might be an old video game developed in 1998, but it is still one of the best adult strategy game.

The game is well detailed and arranged into three parts to complete the job.

You will need to earn lots of money in the first part to purchase counterfeit documents that will help you escape from the town.

As you grow your business, you hire lots of actors and models; however, only Lula the protagonist will be your primary client.

The Erotica Island is an erotica adventure game that comprises of different varieties of adult themes.

The gameplay is all about you the playboy Rysiek being imprisoned on an Island.

Your task is to solve the prison puzzle and escape from the Island.

The game was introduced since 2001.

The airline 69 return to Casablanca is one of the best games like Corruption of Champions.

The dragon knight is a browser rampage game that was introduced in 2018.

A Turkish developer creating a fantasy world where you play and navigate around multiple locations developed the game.

Each place has its task and activity that will help you get familiar with the universe.

The game allows you to roam free in the open world and perform fantastic activities like getting married.

Throughout the gameplay, you will have to play as a traveler Brad Stallion.

You will have to reach the women planet called Mondo and explore.

The game was developed from Tam soft studio in Japan.

The gameplay is based on the activity in university where zombie infiltrated the school killing Schoolgirls.

However, only five trapped Schoolgirls inside the university is willing to fight and challenge them.

You can compete with melee weapons and firearms, which can be upgraded as you, earn bonuses.

The game is designed with 3D graphics with anime characters.

With all of the best 25 games like Corruption of Champions, you have the opportunity of experiencing different types of gameplay.

You can even bring out a new gaming adventure experience by using mods for all these games.

No matter what your preference is, once you are searching for similar games like Corruption of Champions you will surely love the above list 25 games.

Gamers have already finished playing the Corruption of Champions and are willing to try new games.

As we, all know, the Corruption of Champions has made a remarkable change that can affect the interest of users with its fantasy features.