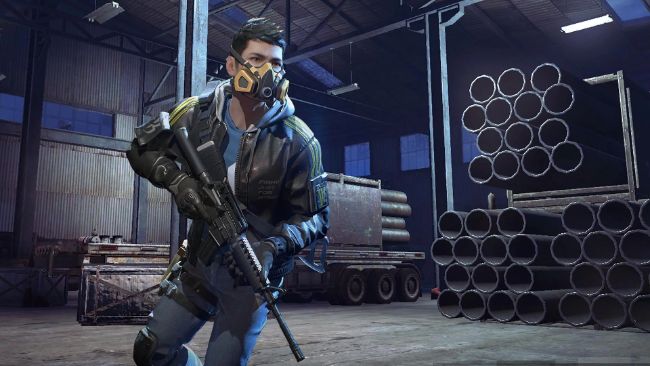 Building a gaming laptop is a tricky task – gaming computers are associated with being large, bulky machines, and condensing all the power required to run games in high quality down into a device that has all the same benefits as a laptop requires clever engineering and intuitive design.

However, as the technology with which people power their computers and laptops has become more powerful, the task of squeezing high-performance parts into a laptop form has become easier, meaning that gaming laptops have increased viability in the current market.

The way people consume games has continued to evolve over time too, with the rise of cloud-based gaming and streaming meaning that games can now be played on devices that haven’t necessarily got the strongest specs.

As well as this, the way people use their laptops has changed over time too, with modern laptops being used as highly capable, multimedia devices that should be able to take care of all your home entertainment requirements.

Read on to find out more about which factors have seen an improvement in gaming laptops.

The battery life of a gaming laptop is a crucial part of the configuration, as it dictates to the user how long they can spend gaming on the go. Powering the resource-intensive components used for gaming into a battery with long life has always been an issue, until now.

Even laptops with top-of-the-range GPUs can now offer operating times of eight to nine hours, which is more than enough time for many hours of gaming.

While it can be easy to assume that all of the strengths of gaming on PC, such as high framerates and top-of-the-range picture quality, all depend on the computing device itself, it’s actually the screen or monitor that allows for these features to be displayed.

The quality of a gaming monitor has a huge effect on the gaming experience, and laptop manufacturers have been able to bring huge improvements to the inbuilt monitors seen in gaming laptops – especially in the field of refresh rates. Refresh rates dictate how many frames can be displayed per second.

While gaming laptops have traditionally been shipped with monitors capable of 60Hz refresh rates, brands such as Lenovo now offer 120 and 144Hz as standard, enabling faster reaction times and more responsive gaming.

Having the best graphics performance in a gaming laptop has historically come at a high price – both in terms of finances, but also in terms of other features such as weight, mobility, and battery life.

While the highest performing graphics cards on the market, such as the NVIDIA GTX 3080, will still cost you the best part of four figures (this has not been helped by a critical shortage in hardware supplies), this echelon of power, just like other high-performance GPUs, is now available in sleek, lightweight and stylish laptops that can run even the most demanding of titles.

While having a gaming desktop PC will always come with its own benefits, being able to have such gaming power in a mobile form is a big plus.