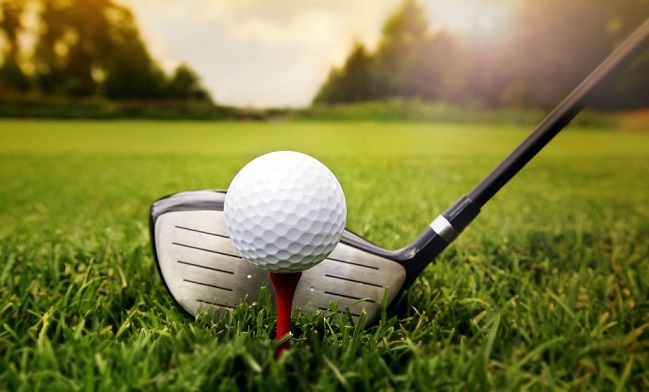 No worries if you just heard of Nassau Golf. The rules for Nassau golf and for playing golf remain the same. Nassau Golf rules refer to a method of betting in golf.

It includes three bets based on a single game of golf. You have a winner of the first nine, the second nine, and the overall 18 holes.

Where the Nassau Bet Developed?

Forget about The Bahamas. The captain of the Nassau Country Club in Glen Cove, New York developed this golf bet to help early captains of industry save face.

In those days, the local newspaper reported on the businessmen’s golf games. Their sometimes landside losses caused much consternation.

The worst thing that could hit the paper would be a score of 3-0. If a particular captain of industry repeatedly hit the sand trap, no one knew. Their actual par score remained a secret.

Though people no longer have to worry that the local newspaper would publish each person’s golf score, the Nassau golf rules/betting system remains popular. It commonly starts out as a small-dollar bet, typically a $2 bet or 2-2-2. Another variation uses a $5 bet for each of the three bets.

Building on the Initial Bets

Nassau betting provides ample leeway for side bets and bets within the main bets. Golfers refer to this betting practice as pressing the bet.

When you press the bet, you add to it with a bet on a specific hole or on a set of holes. For example, you could bet on each set of three holes (the first through third, then the fourth through sixth, then the seventh through ninth, etc.).

This pressing bet can go on seemingly endlessly. What starts out as a bet that might mean losing $6 can quickly turn into a bet for nearly $50 – $48 to be precise.

Each time you add a bet, it also must be in the same increment as the initial three. So, if you started with 2-2-2, each bet thereafter also costs $2. If you make a side bet on each hole, there’s $36.

Pressing the bet with a bet on each set of three holes adds another $6. Suddenly, you tiny $6 wager snowballs to nearly $50.

You can play with Nassau betting in any number of variations – two, three, four, or five or more players. You can play with handicaps or without. Individuals, teams, or multiple groups can play against one another.

You still keep score using the traditional method, writing down how many strokes it took you to move that tiny white ball into the hole at the far end of the greenway.

The pars set for each hole stand. You record your strokes for each hole just as you normally would. You will still know how many under par you shot for the day or how many over par.

Many people use the Nassau system of betting. You can fit it into any friendly game between friends or a formal tournament setting.

You can bet as a player or you can bet on a player, such as in the tournament setting. Although less common in sports bookmaking, you could make bets using the Nassau system in relation to any match on the PGA Tour, for example.

When the players themselves bet on the match, they decide at its outset the rules for Nassau – before the first player tees off on the first hole – whether they will play with handicaps.

You could play with full, partial, or no handicaps. They also determine at this point whether to allow pressing the bet. The players determine if they will allow scramble, alternate shot, or best ball bets, too.

The Flexibility of the Nassau System

You set the betting rules for how to play Nassau each time you golf. Implement it however you like and hopefully, you at least break even. Visit GolfClubsGuru.com to learn more golf tips and tricks.